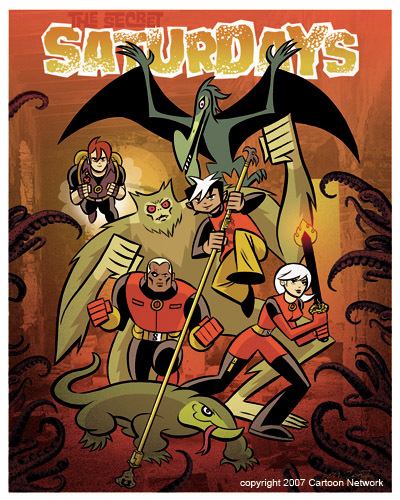 Cartoon Network Announces Five New Series for 2007
THE SECRET SATURDAYS is a comedy-action series about a family of super-scientists who are always on call and ready to protect against all the hidden and terrifying things in the world.

Cartoon Network Announces Five New Series at 2007 Upfront Presentation
THE SECRET SATURDAYS: Jay Stephens has created a new comedy/action series, in which Doc, Drew and Zak Saturday are a family of world-saving adventure scientists called The Secret Saturdays. Living in a hidden base, they are part of a network of scientists who protect against all the hidden and terrifying things in this world. To The Saturdays, ordinary folktales arent just legends -- they are real-life mysteries and adventures. Traveling from the hot Gobi Desert to the icy Marianas Trench, they explore ancient temples and bottomless caves and tangle with twisted villains like the masked madman V.V. Argost and his half-human/half-giant spider. 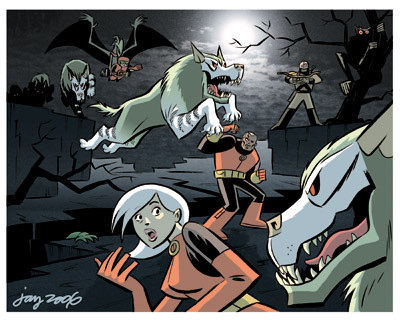 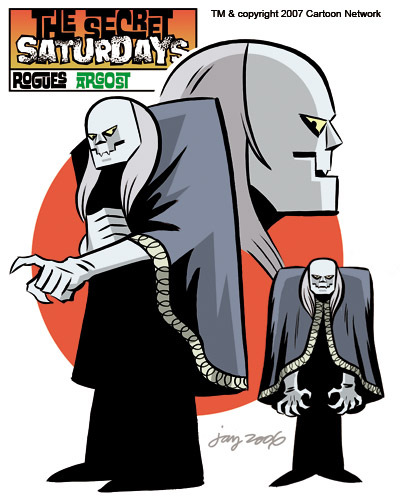 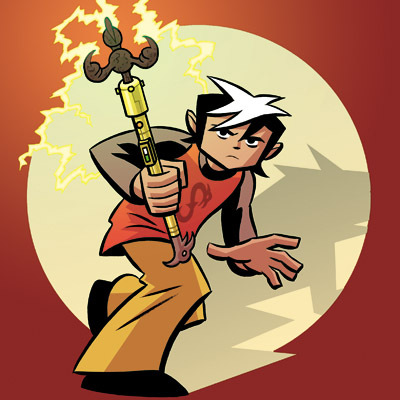